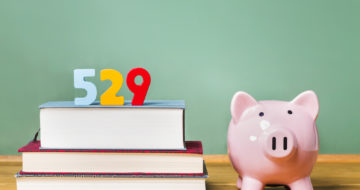 529 Plans Expanded In December 2017, the Tax Cuts and Jobs Act, a sweeping $1.5 trillion tax-cut package, became law. College students and their parents dodged a major bullet with the legislation, as  initial drafts of the bill included the elimination of Coverdell Education Savings Accounts, the … END_OF_DOCUMENT_TOKEN_TO_BE_REPLACED

WINDWARD COMMUNITY Are you feeling the love? On Valentine’s Day at the Historic City Market, twelve couples will tie the knot every fifteen minutes from 2:00 until 5:00 p.m. with FREE wedding ceremonies. If you pop the question and want to partake in the fun, you’ll have to wait until 2019. This … END_OF_DOCUMENT_TOKEN_TO_BE_REPLACED