Home » How Do Economists Measure Inflation…

…and Why Does it Matter to Investors?

The Federal Open Market Committee (FOMC) adjusts interest rates to help keep inflation near a 2% target. The FOMC’s preferred measure of inflation is the Price Index for Personal Consumption Expenditures (PCE), primarily because it covers a broad range of prices and picks up shifts in consumer behavior. The Fed also focuses on core inflation measures, which strip out volatile food and energy categories that are less likely to respond to monetary policy. 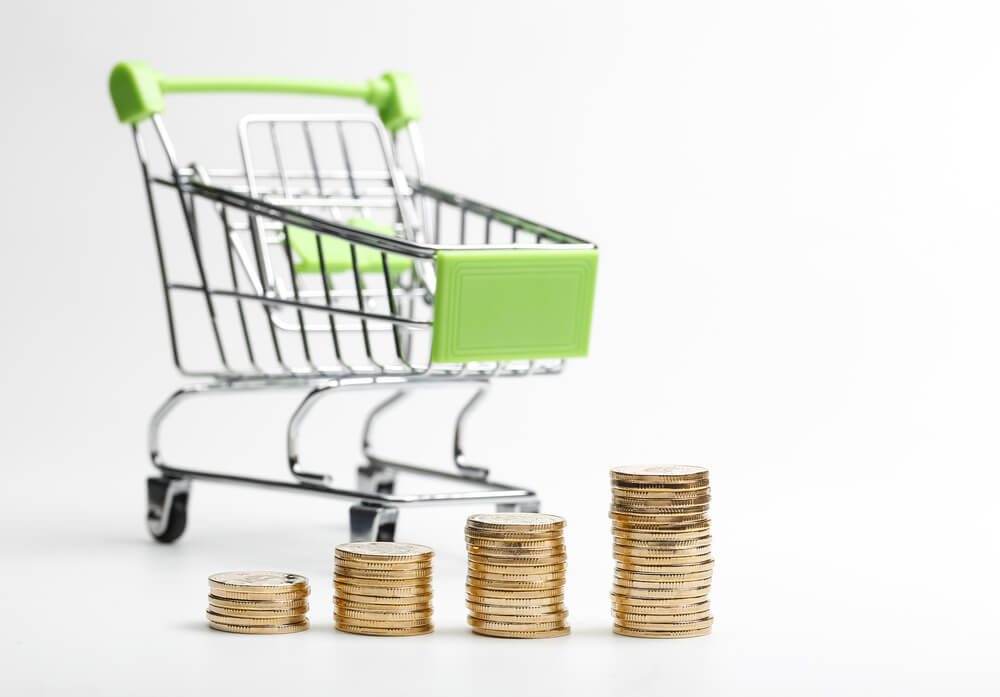 The CPI only measures the prices that consumers actually pay for a fixed basket of goods, whereas the PCE tracks the prices of everything that is consumed, regardless of who pays. For example, the CPI includes a patient’s out-of-pocket costs for a doctor’s visit, while the PCE considers the total charge billed to insurance companies, the government, and the patient.

The PCE methodology uses current and past expenditures to adjust category weights, capturing consumers’ tendency to substitute less expensive goods for more expensive items. The weighting of CPI categories is only adjusted every two years, so the index does not respond quickly to changes in consumer spending habits, but it provides a good comparison of prices over time.

According to the CPI, inflation rose 2.1% in 2016 — right in line with the 20-year average of 2.13%.1 This level of inflation may not be a big strain on the family budget, but even moderate inflation can have a negative impact on the purchasing power of fixed-income investments. For example, a hypothetical investment earning 5% annually would have a “real return” of only 3% during a period of 2% annual inflation.

Of course, if inflation picks up speed, it could become a more pressing concern for consumers and investors.