The Bipartisan Budget Act of 2015 included a section titled “Closure of Unintended Loopholes” that ends two Social Security claiming strategies that have become increasingly popular over the last several years. These two strategies, known as “file and suspend” and “restricted application” for a spousal benefit, have often been used to optimize Social Security income for married couples.

If you have not yet filed for Social Security, it’s important to understand how these new rules could affect your retirement strategy. Depending on your age, you may still be able to take advantage of the expiring claiming options. The changes should not affect current Social Security beneficiaries and do not apply to survivor benefits. 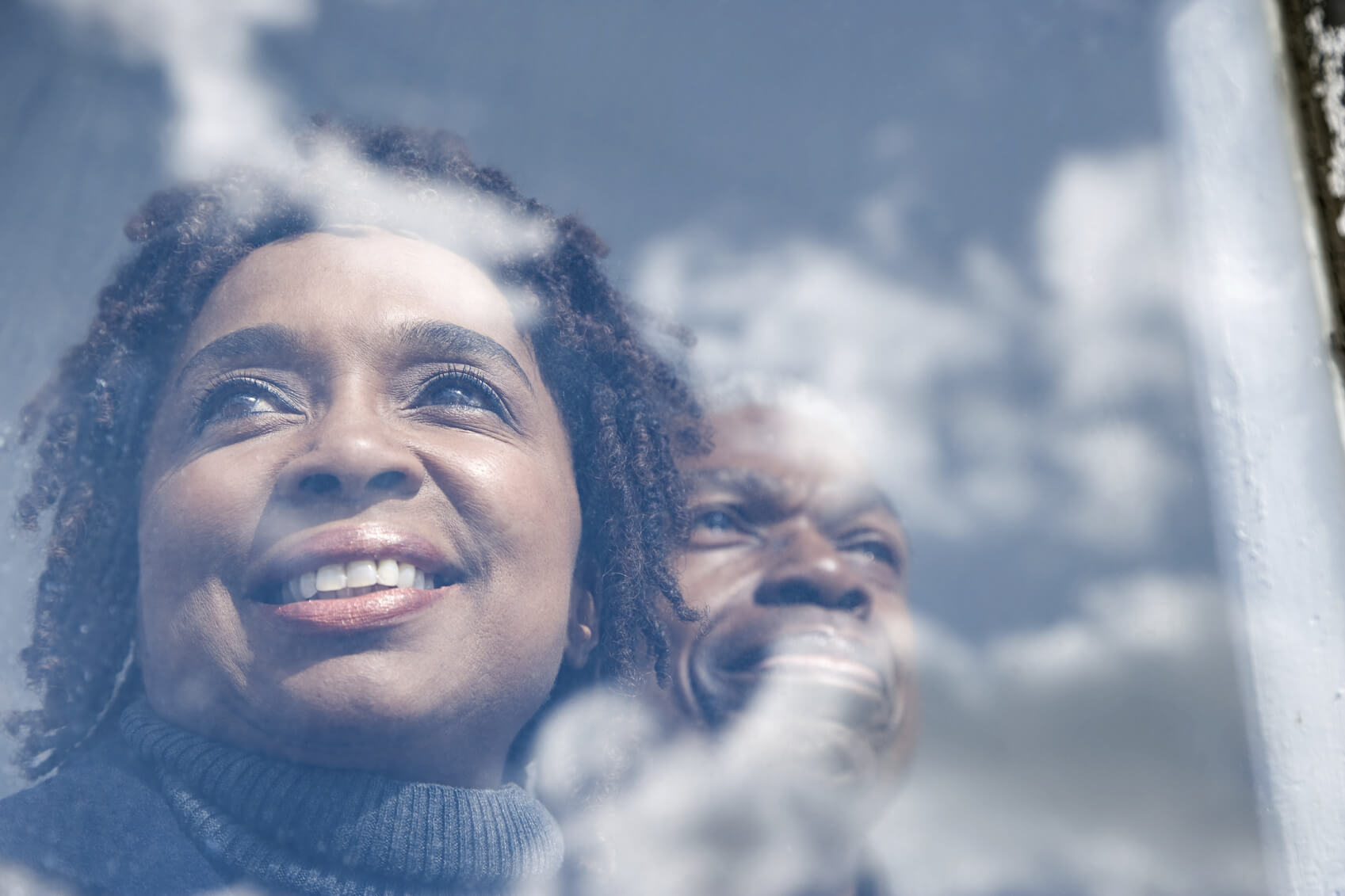 Under the previous rules, an individual who had reached full retirement age could file for retired worker benefits–typically to enable a spouse to file for spousal benefits–and then suspend his or her benefit. By doing so, the individual would earn delayed retirement credits (up to 8% annually) and claim a higher worker benefit at a later date, up to age 70. Meanwhile, his or her spouse could be receiving spousal benefits. For some married couples, especially those with dual incomes, this strategy increased their total combined lifetime benefits.

Under the new rules, which are effective as of April 30, 2016, a worker who reaches full retirement age can still file and suspend, but no one can collect benefits on the worker’s earnings record during the suspension period. This strategy effectively ends the file-and-suspend strategy for couples and families.

The new rules also mean that a worker cannot later request a retroactive lump-sum payment for the entire period during which benefits were suspended. (This previously available claiming option was helpful to someone who faced a change of circumstances, such as a serious illness.)

Tip: If you are age 66 or older before the new rules take effect, you may still be able to take advantage of the combined file-and-suspend and spousal/dependent filing strategy.

Under the previous rules, a married person who had reached full retirement age could file a “restricted application” for spousal benefits after the other spouse had filed for Social Security worker benefits. This allowed the individual to collect spousal benefits while earning delayed retirement credits on his or her own work record. In combination with the file-and-suspend option, this enabled both spouses to earn delayed retirement credits while one spouse received a spousal benefit, a type of “double dipping” that was not intended by the original legislation.

Under the new rules, an individual eligible for both a spousal benefit and a worker benefit will be “deemed” to be filing for whichever benefit is higher and will not be able to change from one to the other later.

Tip: If you reached age 62 before the end of December 2015, you are grandfathered under the old rules. If your spouse has filed for Social Security worker benefits, you can still file a restricted application for spouse-only benefits at full retirement age and claim your own worker benefit at a later date.

Basic Social Security claiming options remain unchanged. You can file for a permanently reduced benefit starting at age 62, receive your full benefit at full retirement age, or postpone filing for benefits and earn delayed retirement credits, up to age 70.

Although some claiming options are going away, plenty of planning opportunities remain, and you may benefit from taking the time to make an informed decision about when to file for Social Security.