While no one can predict the future, the possibility of tax reform is once again in the spotlight. If it occurs, it may very well include repeal of the federal estate tax and related changes to the federal gift tax, the federal generation-skipping transfer (GST) tax, and the federal income tax basis rules.

History of the federal estate tax

In general, an estate tax is a tax on property a person owns at death. In one form or another, a federal 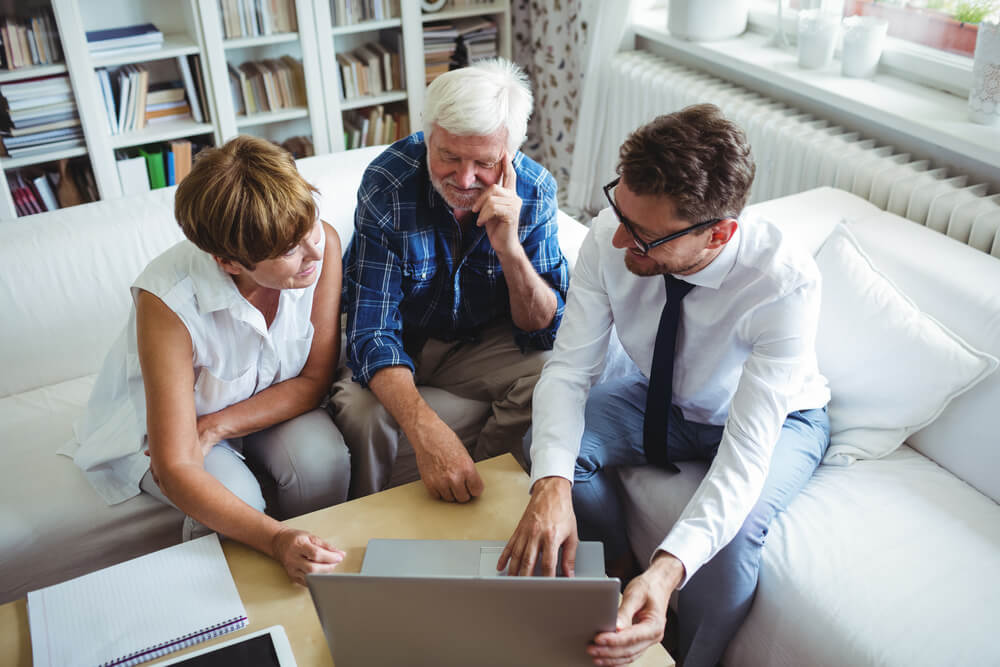 estate tax has been enacted or repealed a number of times since 1797.¹

*For 2010, the estate tax was repealed, but later retroactive legislation provided that an estate could elect to be subject to estate tax in return for a stepped-up (or stepped-down) income tax basis for most property. The estate tax was extended in 2011, with some changes.

The estate tax has undergone many changes over the years, including the addition of a federal gift tax and a federal GST tax during modern times. A gift tax is a tax on gifts a person makes while alive. A GST tax is a tax on transfers to persons who are two or more generations younger than the transferor. In recent years, property owned at death has generally received an income tax basis stepped up (or down) to fair market value at death.

Repeal of the estate tax seems possible once again. If repeal occurs, it could be immediate or gradual as during the 2000s. Would it be subject to a sunset provision, so that the estate tax would return at a later time? All of this may depend on congressional rules on the legislative process, other legislative priorities, and the effect the legislation would have on the budget and the national debt.

If the estate tax is repealed, the gift tax may also be repealed. However, it is possible that the gift tax would be retained as a backstop to the income tax (as in 2010). To some extent, the gift tax reduces the ability of individuals to transfer property back and forth in order to reduce or avoid income taxes.

If the estate tax is repealed, it is possible that the general income tax basis step-up (or step-down) to fair market value at death would be changed to a carryover basis (i.e., the decedent’s basis before death carries over to the person who inherits the property). In 2010, a modified carryover basis (a limited amount of property could receive a stepped-up basis) applied unless the estate elected to be subject to estate tax. It is also possible that a Canadian-style capital gain tax at death could be adopted in return for a stepped-up basis for the property.