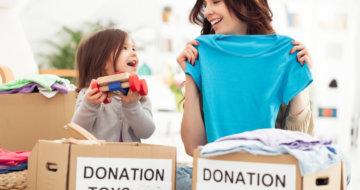 What constitutes a gift to charity? A gift to charity is simply a gratuitous transfer of property to a charitable organization. The key is that your gift must be some kind of property--your time or personal services do not count. There are several different types of property that can be donated … END_OF_DOCUMENT_TOKEN_TO_BE_REPLACED 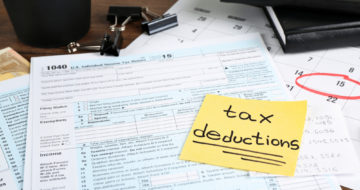 The new year is here, bringing with it lots of snow for the Kansas City area and the start of another tax season.  Despite the ongoing government shutdown, the IRS has announced the 2019 tax filing season will officially begin on January 28th.  However, it won’t just be another year, another tax … END_OF_DOCUMENT_TOKEN_TO_BE_REPLACED 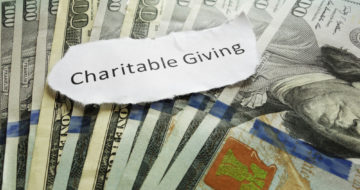